back to Tech financing in Israel: some facts trends and figures

Israel is one of the world’s leading high tech centers and is regarded second only to Silicon Valley. It is an industry of twenty years which encompasses 7,000 Israeli related start ups, all global in nature. The industry has been leading in terms of IP as well as venture investments per capita. 2016 was a peak year with over $10 billion in exits and total money raised by technology companies of $4.8 billion.

Due to its relative infancy, the industry was characterized by high pace of new start up forming on one hand, and on the other hand exits of companies at a relative early stage of their life cycle.

Most of the money invested in Israel was by local and leading global venture capital funds, with very little growth and no PE equity available in Israel to support those companies in scaling up independently.

In the last few years or so we are seeing a trend where second generation founders as well as more mature VCs looking for ways to maintain independence of their portfolio companies and avoid M&A at early stages.

An important mile stone of the Israeli high tech eco-system is the foundation of local Growth and PE firms which focus their investments on high tech. This trend, coupled with an increased interest by foreign funds (US , European or Chinese based) have led to the industry being able to support its companies through their scale up phase.
An important additional fuel to allow such growth has been a dramatic shift and growing interest to support the high tech industry by the local banks.

Traditionally, banks in general have found it non-trivial to provide debt to early-stage high tech companies. Lack of collateral (as perceived by the banks), extremely high growth rate and great needs for capital, coupled with challenge in predicting financial results, have kept the banks away from this sector.

We at LeumiTech were founded in 2014 in order to bridge this gap. As asubsidiary of one of Israel’s largest bank, we have adapted and aligned ourselves to technology companies’ needs and structured the right service model as well as credit offering which is tailored-made for high growth technology companies.

From a traditional average level of approximately 10% debt to equity in most Israeli related technology companies, we are witnessing a dramatic shift of companies assuming debt on their balance sheet in order to facilitate growth, and more and more companies look for non-dilutive, non-control funding in the shape of credit.

Leumitech, a subsidiary of Bank Leumi Israel, is providing start-ups and growth companies with all their financing needs with a comprehensive array of high-tech specific banking products and strong relationships with the industry, through dedicated high-tech teams located across the country and in major high-tech hubs around the world.
For more info visit: www.leumitech.com 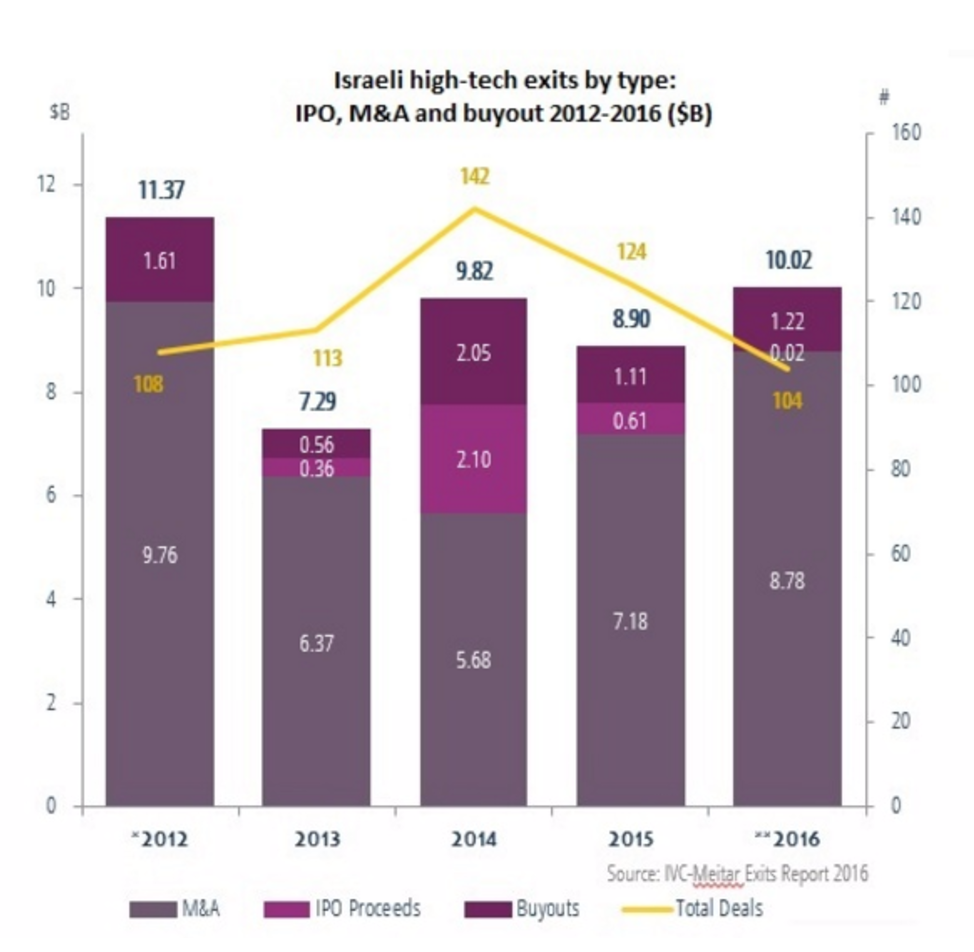 THE MESSAGE WAS SENT SUCCESSFULLY! A LeumiTech team member will get back to you within 48 hours.
An error occurred during the posting. Please try again later
Sign up to our newsletter.

The site uses cookies to provide you with a better browsing experience, as well as statistics, characterization, and marketing. click here.